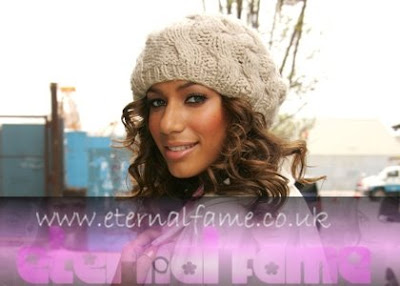 Leona Lewis debuts at number 1 in the US Billboard charts.

Her hit "Bleeding Love" from her debut album "Spirit" has been immensely popular on radio, online and as a digital download.