Time for R Kelly to start some 'Real Talk' 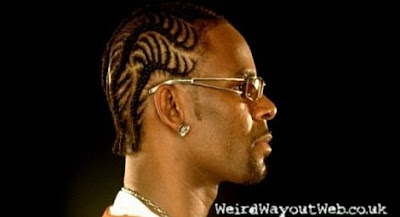 R Kelly trial due to start after 6 year delay
The trial of top R&B singer R Kelly is due to begin, almost six years since his arrest for the alleged crimes. The singer could face up to 15 years in prison if convicted.

41-year old Kelly was originally arrested back in February 2002, after the Chicago Sun-Times (Kelly's local paper), sent a video tape to the police, allegedly showing Mr Kelly and an underaged girl involved in sex acts.

Mr Kelly has denied video-taping himself engaging in sex acts.
It is believed that the prosecutors are going to have a complicated task, what with the large amount of time past since the original arrest, and the fact that the alleged victim (now aged 23) refuses to admit she is the girl on the tape.