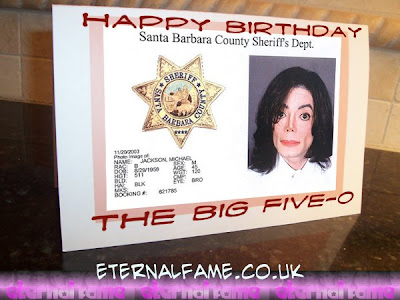 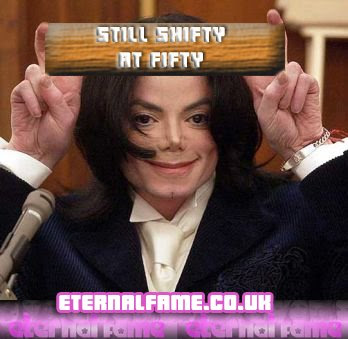 By switching tabs at the top of the report you can check out similar reports on Madonna and Prince.
Posted by Weird Wonderful Web at 11:29