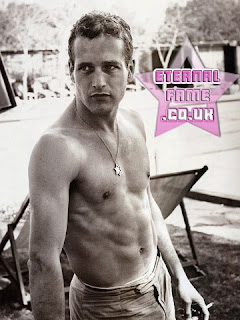 Legendary Hollywood actor Paul Newman has died of cancer at his home on Friday, aged 83.

The star had only retired from acting in May 2007, because he felt he could not perform to the best of his ability.

Newman performed in over 60 films. He played iconic roles in such classics as Butch Cassidy and the Sundance Kid, The Hustler, Cool Hand Luke and The Sting.
He played varied roles in his career, even performing the voice for the character Doc Hudson in Pixar's 2006 animated film Cars.