"In a world..." without Don LaFontaine 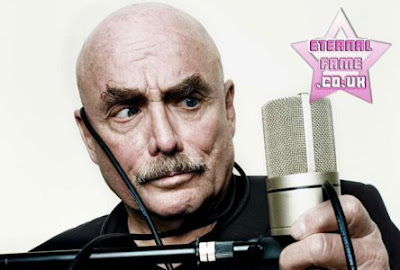 Don LaFontaine voiced over 5,000 trailers, and thousands more TV and radio adverts during his career spanning 33 years. he was best known for the catchphrase beginning "in a world...".

Below is a nice comedy skit featuring five of the top voice over guys, including of course Don LaFontaine, proving that they don't take themselves too seriously.

Posted by Weird Wonderful Web at 18:50