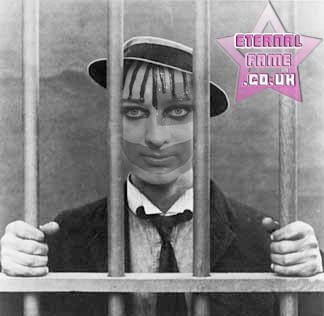 The 47-year-old was charged with falsely imprisoning a male escort (Audun Carlsen) whom he met via Gay social networking site Gaydar.com.
Judge David Radford said the singer was guilty of "gratuitous violence", after it was alleged that Mr Carlsen was whipped with a chain.

O'Dowd handcuffed Mr Carlsen to a wall, refusing to let him go, believing him to of hacked into O'Dowd's computers. So now the imprisoner has become imprisoned - some might say that is karma (chameleon).

Related: Boy George gets medeival on hacker's ass
Posted by Weird Wonderful Web at 20:26 No comments:

Two-foot-tall Verne is to share the house with other celebrities such as Latoya Jackson and rapper Coolio.

See Verne entering the house on YouTube
Posted by Weird Wonderful Web at 15:40 No comments: 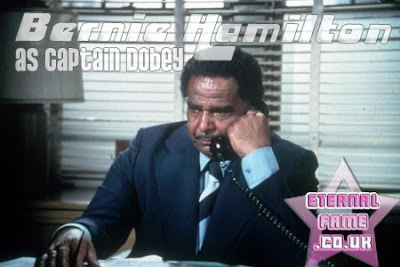