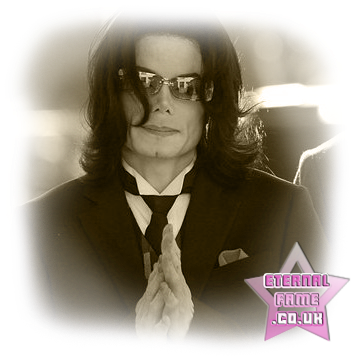 Pop icon Michael Jackson has died after suffering from a cardiac arrest in the early afternoon of 25th June 2009.

TMZ were the first to publish news of Jackson's death, hours before any other news body would risk confirming.
It is said that Michael was already dead when paramedics arrived at his Holmby Hills home. He was rushed to UCLA Medical Center.

Back in December 2008 author Ian Halperin caused a stir when he claimed in his Jackson biography that the singer was "seriously ill" and was "fighting for his life".
Posted by Weird Wonderful Web at 09:09