Once hugely successful RnB star D'Angelo has been arrested for soliciting!

According to the New York Post, the singer that had a massive hit in 1995 with the title track of his debut album Brown Sugar, was arrested after allegedly offering a prostitute $40 for oral sex. Unluckily for D'Angelo, real name Michael Archer, the prostitute in question was an undercover police officer. The offence was alleged to have happened around 2.30 am. With The Grammy award winning singer was said to have been cruising through West Village around 2:30 a.m. when he approached a female he believed to be a prostitute. For some reason he also had $12,000 in his Range Rover at the time of his arrest.

Elton John's recent claims of a gay Jesus do not sit well with the church.
Jesus was a "super-intelligent gay man who understood human problems", claimed the Queen of England! No, not that one. Of course we are referring to The OTHER Queen of England - Sir Elton John.

The 62-year-old pop singer/songwriter made the bold statement in a recent interview in US magazine Parade. Along with other 'revelations' (hehe, see what I did there). Like when he was asked "Why fame has lost its appeal?", Elton answered "Princess Diana, Gianni Versace, John Lennon, Michael Jackson, all dead. Two of them shot outside their houses. None of this would have happened if they hadn't been famous. Fame attracts lunatics. I never had a bodyguard, ever, until Gianni died. I don't like celebrity anymore."

I wonder what they think of Javier Prato's very popular (over two and a half million views at this moment) video creation seen below?

Posted by Weird Wonderful Web at 20:38 No comments: 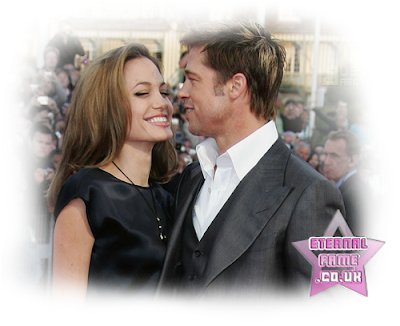